Jeff Lamb was a DJ in Toledo from 1990 until 2017. He was part of the Jeff & Mark morning show on WIOT and WXKR. Jeff created The Man Cave for WIOT in 2011 and it ran for 2.5 years on FM104. He took a break for a few years from The Man Cave and went to WPFX, The WOLF to do mornings for a couple years. Jeff’s been retired since 2019 and felt it was time to bring back The Man Cave as a video show on Social Media. 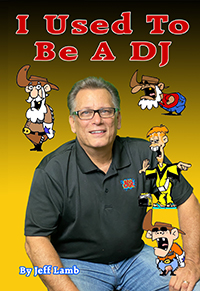 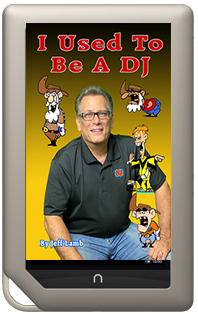